Bloomberg's Latin American news chapter - Bloomberg Línea - published an updated listing of the most influential people in the region: from individuals in business, economy and finance, to sports and the arts. Among them, Kun was highlighted for his work founding and leading Kru Esports.

Bloomberg’s editorial staff narrated Sergio’s growing recognition in e-sports prior to his retirement. The “consolidated performance” of the Kru Esports team, and their ability to “compete internationally in the world of online video games”, was a point of focus.

And it was all, in their framing, a story about how “what had started as a source of entertainment during the COVID pandemic became a promising business opportunity.”

The 500 ranking is updated annually, and it includes consolidated personalities as well as “figures who emerged in Latin America to powerfully mark a watershed moment in the region.“

Argentina is one of the countries with the lion’s share of representation among the 500, including individuals in business like Marcos Galperin (MercadoLibre), Miguel Galluccio (Vista) and Pablo Rocca (Techint), and some in fintech like Uala's Pierpaolo Barbieri. In sports and arts, they are represented by Leo Messi, Tini Stoessel, and Kun himself. 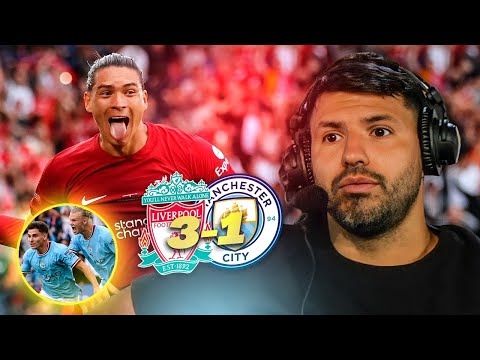