Kunisports arrives to the King's League

Gerard Pique's Kosmos company is launching a new Football 7 league – and Sergio will be one of the 12 presidents to lead an FC. Kun is joined in this initiative by Iker Casillas and 10 of the most famous streamers of the Spanish-speaking world – Ibai LLanos, TheGregfg, D J Mario, and Spursito, among others. Each will helm a club, and, in late December, they’ll participate in a public draft for players and manager for their team

Catalonian streamer Cristinini hosted the launch of the competition this Thursday, spectated by over 400 thousand viewers. During the event, presidents were revealed, along with the name of the teams and their logos. Sergio participated remotely, christening his team as Kunisports – with a lot of excitement for this new endeavour, which, as Pique says, will "change the face of football."

The first edition of the King's League will start on the afternoon of Jan 1st, 2023, and will finish by March. The tournament will have a ladder stage, and then the top 8 teams will fight for the title in playoffs. Matches will be held on Sundays, beginning at 12pm CET and close around 6pm CET. Each game will last around 40 minutes (20 each half), and will be played on Barcelona's indoor hybrid grass court. 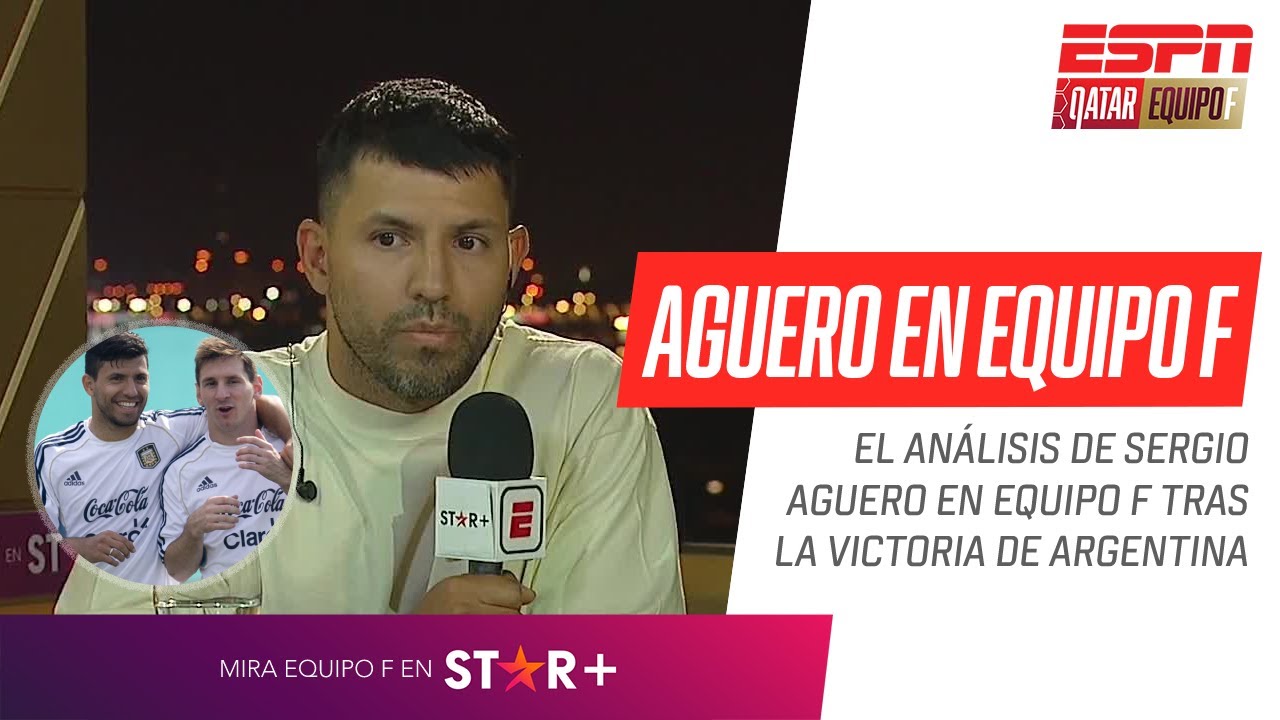 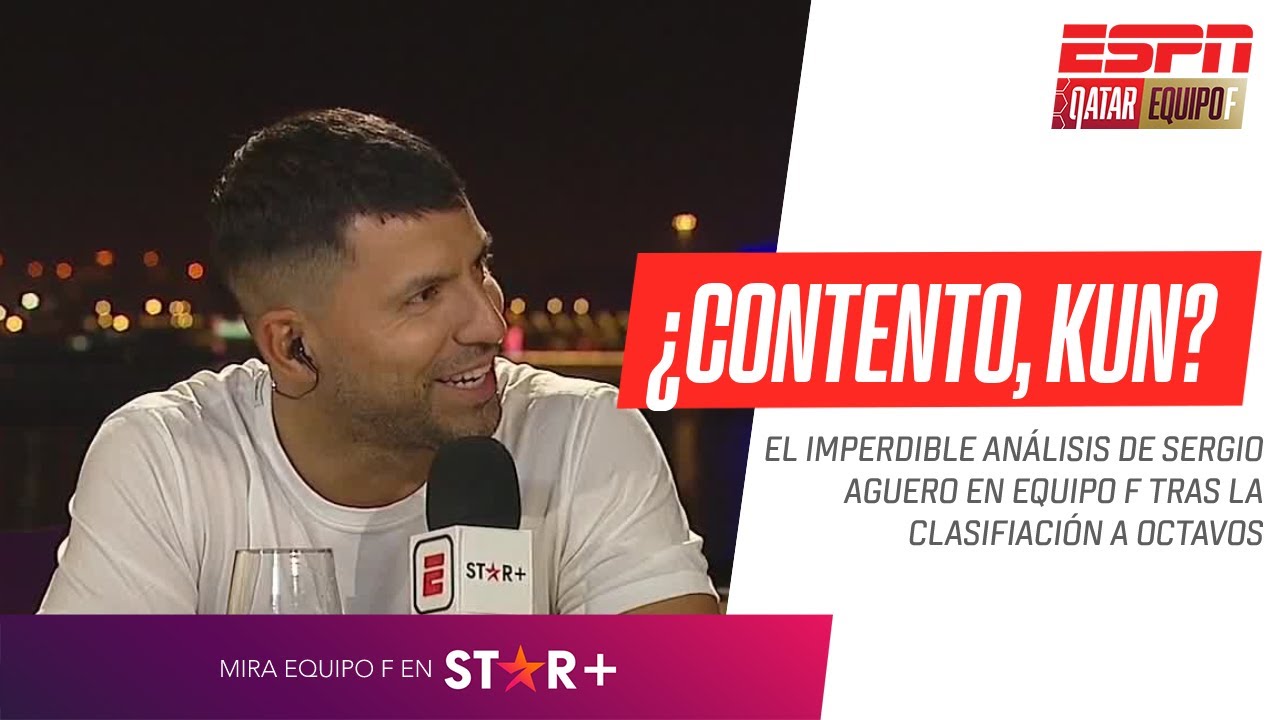 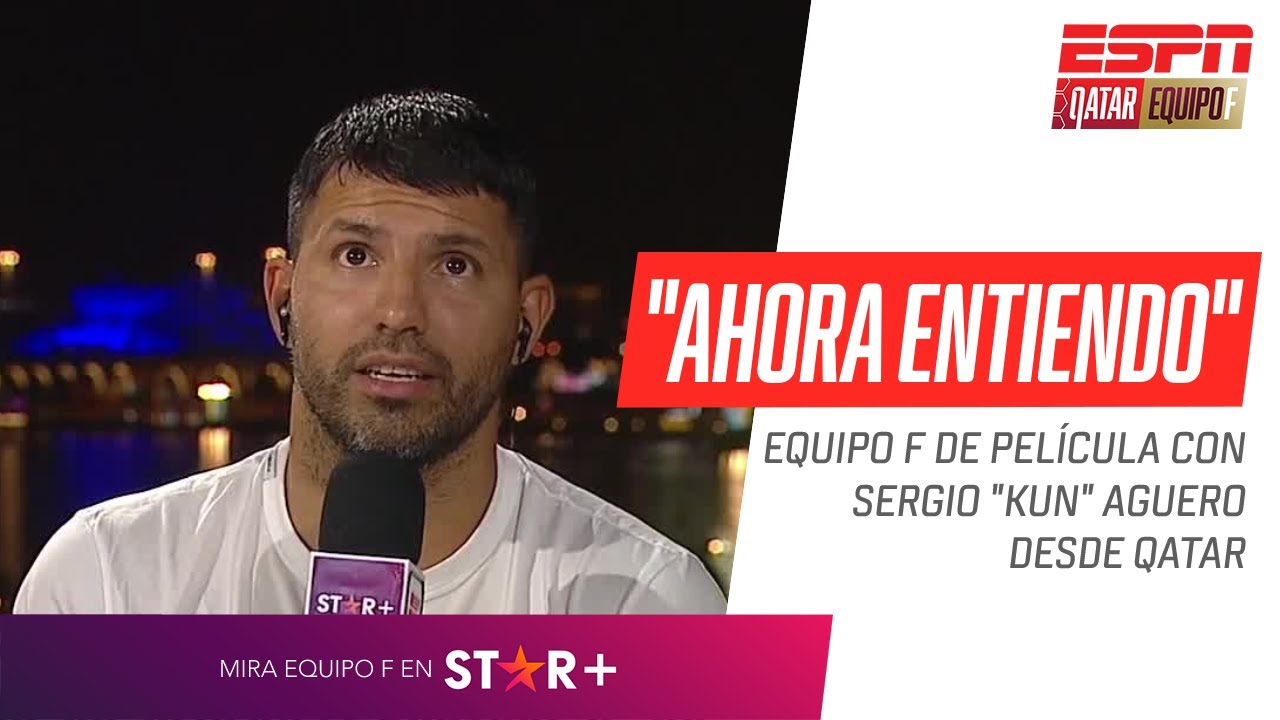 "We need to believe"

Kunisports arrives to the King's League